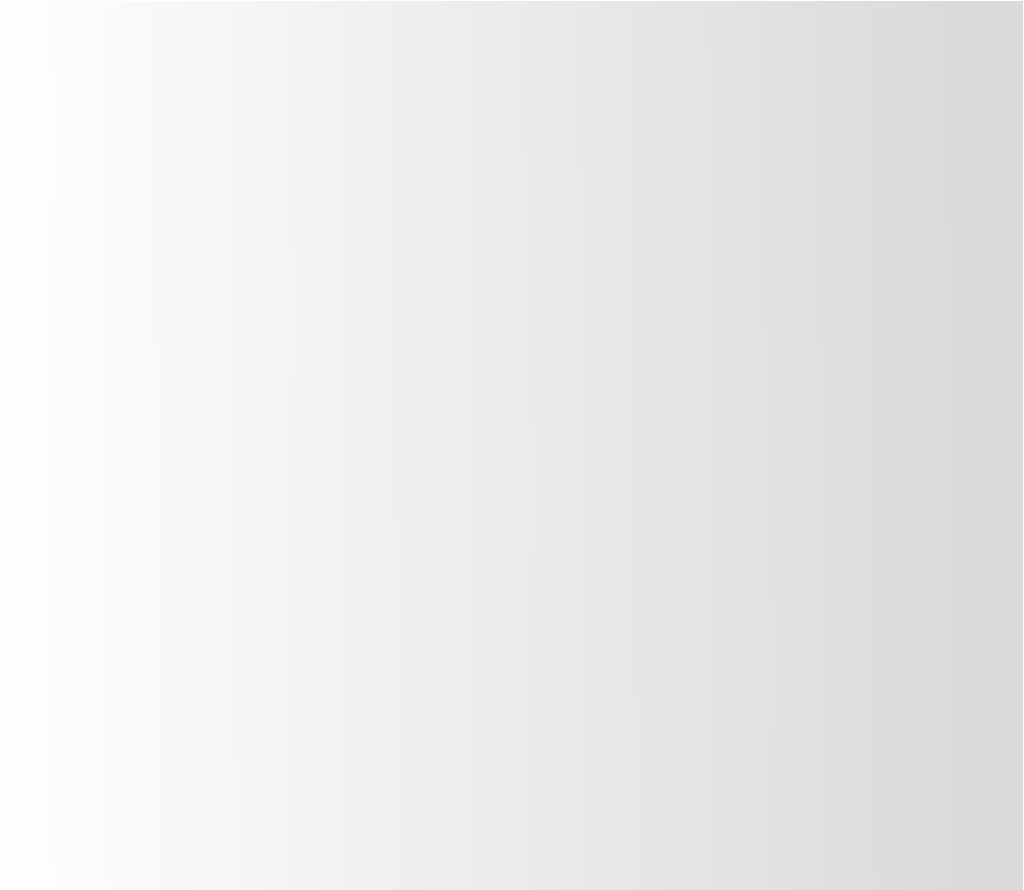 We learned with disbelief that the State government in New South Wales is to require cyclists to carry government-issued photo identification. The legislation will be introduced into parliament in March 2016.

This is an appalling step backwards in our opinion, and one that sends cycling back decades in New South Wales.

Where else in the world is compulsory photo identification required for cyclists?

New Zealand, with a smaller population than the State of New South Wales, is spending $200 million in Auckland alone over the next three years building cycleways. Christchurch is spending several hundred millions over the next few years to encourage safe cycling. New Zealand has the national network of cycleways. Many other countries are surging ahead encouraging cycling, and making this activity safer.

What is New South Wales doing to encourage cycling? How is compulsory photo identification going to help cyclists ride more safely, and be safer on our roads?

What is to be gained by this retrograde step?

The government will obviously be taking police away from essential work - eliminating mobile phone use while driving, drink driving, drug use amongst others. Will the government employ more police on our roads to compensate for those officers taken away from more important work?

The government should be encouraging activities such as cycling to reduce two serious health issues - namely obesity and diabetes Type 2, not making it harder to people to exercise. Both medical conditions can be reduced or eliminated through active physical exercise. For many of us, cycling is our transport, our social activity, our recreation, and our fitness and exercise program. Yet the government is making it more difficult for us to enjoy our activity and derive the benefits associated with cycling. We at least are doing something to help ourselves in this regard.

If you consider this a retrograde step by the New South Wales government, and you do not want this introduced, we urge you to do one of several things:

Join an organisation such as Bicycle Network Victoria who will fight for you and try to stop this;

Contact any or all of the members of the New South Wales government listed on the next column of this page and let them know your concerns;

Please sign the petition and let the government know we will not tolerate this rubbish. Remember - it will be registration for bicycles next. The government has already been discussing this!

Remember - they are concerned with votes. If you let them know how you feel, you could make a huge difference to their thinking. If you do nothing, then we can't help you.

We urge you to act for all cyclists in New South Wales.

The contacts you will need are in the column on the right of this page.

To contact your local member, check the Parliament House Directory

Please sign the petition to let the NSW government know how cyclists feel about their imposition. Sign here