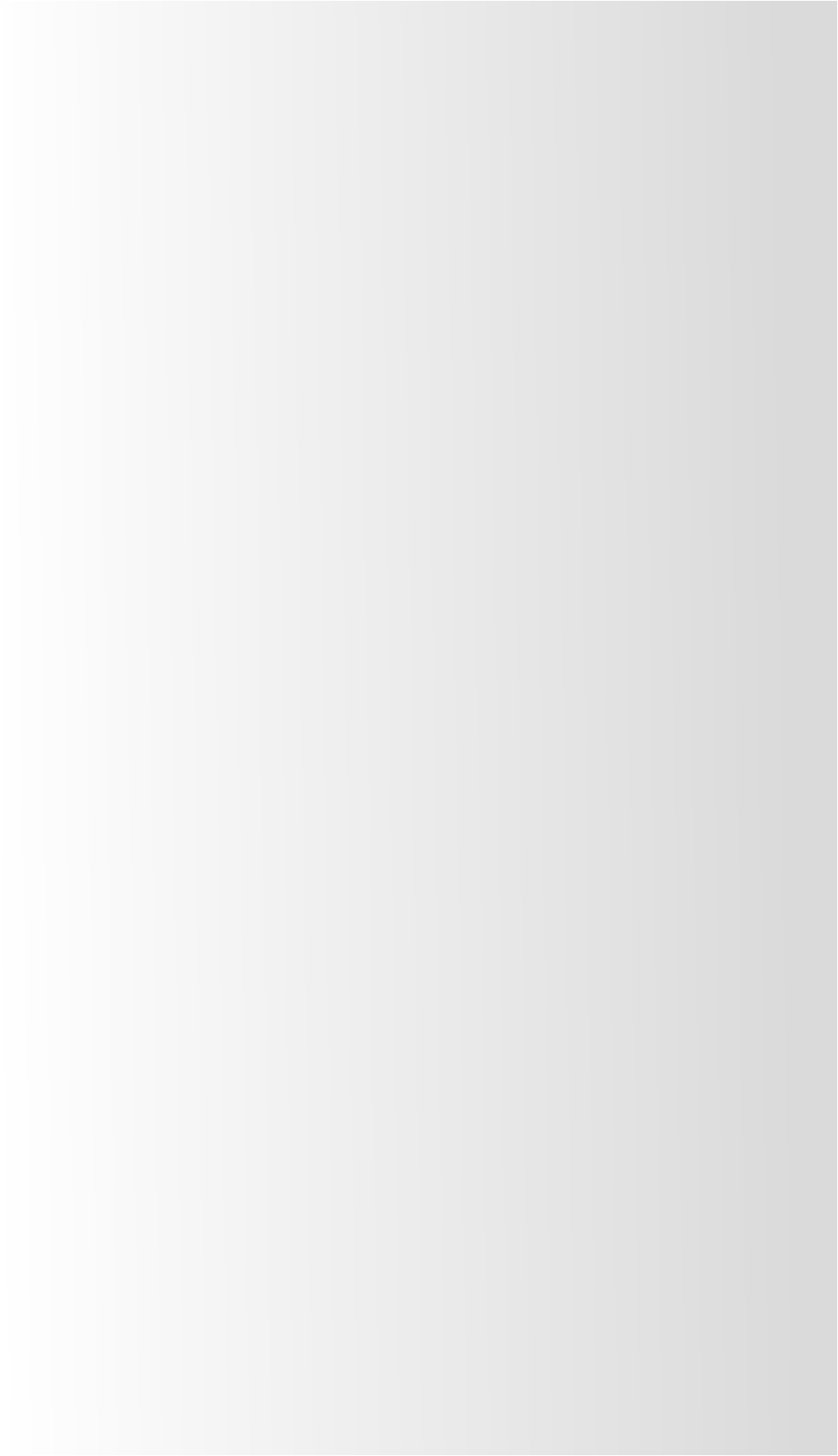 This is one of the most scenic rides in the Tilba area. It’s about 28 kilometres return, and passes through a part of the Bodalla State Forest. The destination is a series of beaches with rocky headlands and rock pools. In summer, there are ample opportunities for swimming. Allow several hours at Mystery Bay.

This ride starts in the village of Central Tilba. There is ample parking in the village most of the year. Take refreshments with you, as there are no shops at Mystery Bay, but you can have a meal at the winery.

Ride west from Central Tilba. You will soon begin to climb for a couple of kilometres.

Turn right and follow the road for about one kilometre to the Tilba Valley Winery. Call in on your way back, as there is a restaurant there where you can enjoy lunch, or a coffee and a cake on the veranda. Sample the local produce, and taste a good selection of their local wines. There is entertainment on some Sunday afternoons, but check with the winery, and check their opening hours and opening days. If you are riding with a group and you plan to have lunch there, it is best to ring to winery beforehand to let them know you are coming - ring 02 4473 7308. At the winery, the road divides. Take the left fork one kilometre to the highway. Although both forks will take you to the highway, the left one won't require cycling along the highway.

Cross the highway, and look for a narrow single track just the other side of the bitumen at the dirt road. The single track starts at the junction, and runs more or less parallel with the highway. This will keep you out of the way of vehicles. Follow this to the left for about half a kilometre to the Mystery Bay Road.

Mystery Bay is about two kilometres further on, all down hill from here.

There is a picnic area at the end of the road, with barbecues, an interpretive display board, tables and seats, and this is an ideal spot for lunch, but by no means the only one with views. There is a recently constructed viewing platform near the picnic area, providing views of the coast.

There are now two further options, and most cyclists prefer to take both of them.

The second option is just as good.

Go back along the road you came in, and turn down Lamont Young Street. It’s at the bottom of the hill, opposite the car park and the monument that explains the mystery of Mystery Bay. Ride along for a couple of hundred metres to a narrow road to the left (there may be a National Parks and Wildlife Service sign at the turnoff). The road dirt track passes through the Eurobodalla National Park to Pooles Beach, and a little further on, to 1080 Beach. These are both excellent beaches, and 1080 beach is good for swimming.

Now you’ll appreciate the need to allow plenty of time for this ride!

Return to Central Tilba the way you came. But why not stop off at the Tilba Valley Winery for lunch or a coffee and cake on your way back to Central Tilba? It’s thoroughly recommended as a special treat! 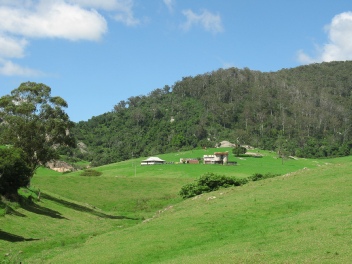 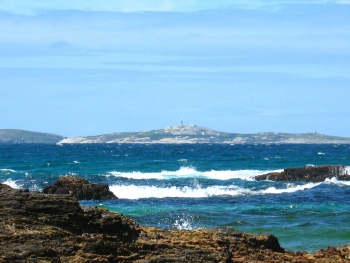 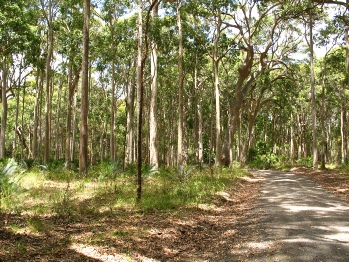