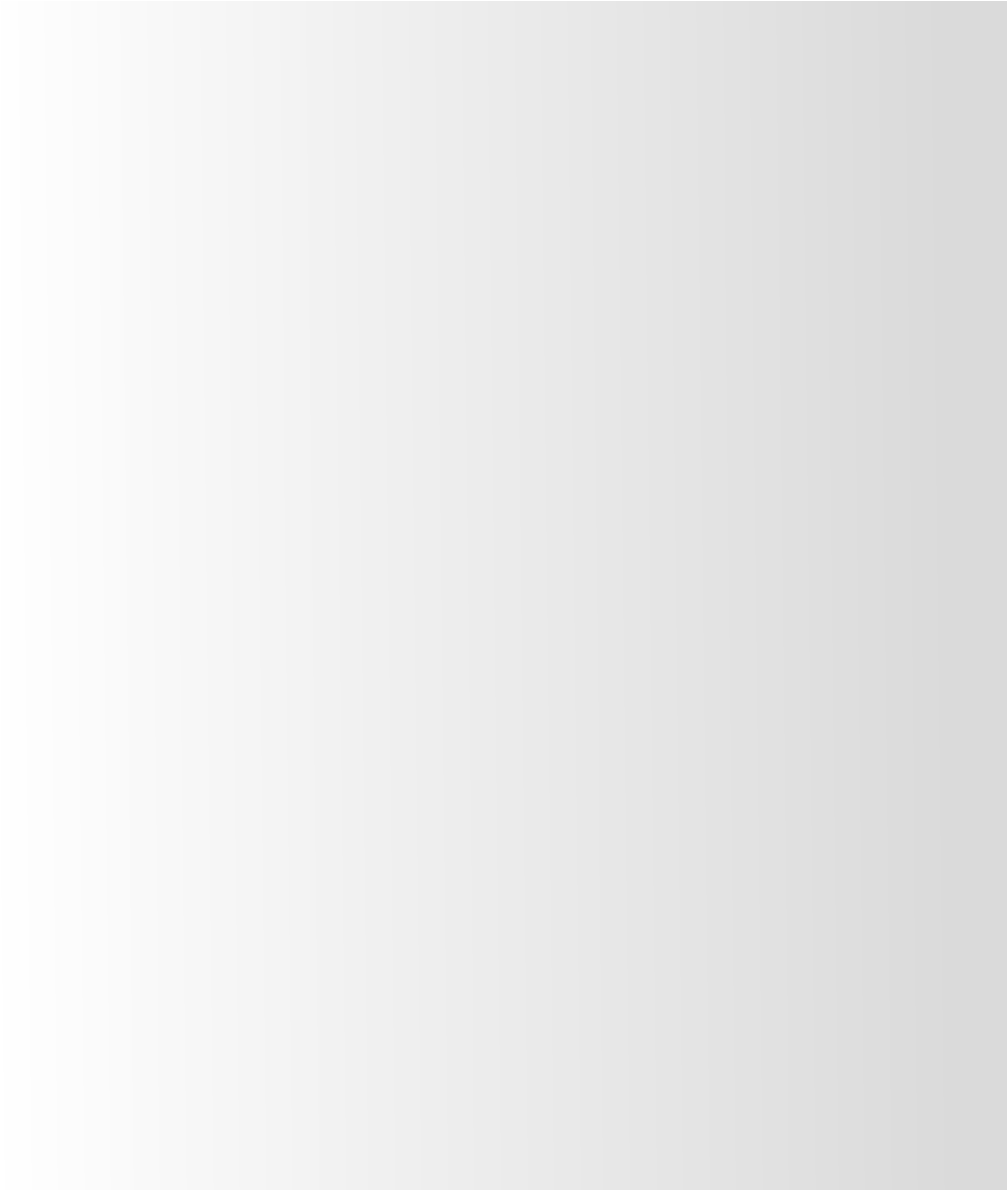 With the boats in the harbour, views across the water to Mount Dromedary and to Montague Island, it’s no wonder that Bermagui is considered one of the most scenic towns in the south-east of Australia. Bermagui is possibly the friendliest town I have travelled to in Australia!

For cyclists, the district has much to offer, and provides the opportunity to explore some of the magnificent country at the leisurely pace of cycling.

Bermagui is a small town of around 1200 permanent residents, but this number expands many times during the main tourist season. It has a boat harbour, and all the facilities one would expect from a well-established tourist town—clubs, pubs, restaurants (serving mainly fresh seafood) and cafes.

Bermagui is located on the Bermagui River, and on Horseshoe Bay. The town was established in the early 19th Century for the dairying industry, but gold was soon discovered nearby. Today, the main industries here are fishing and tourism. For tourists, there are charter boats catering for those trying their luck with deep-sea fishing, and those aspiring to catch the great ones—yellowfin and marlin.

Bermagui was made famous by the discovery of gold that lead to a short-lived gold rush. In more recent years, the town has received considerable publicity from the authors Arthur Upfield and Zane Grey. The movie The Man Who Sued God, starring Billy Connolly, was filmed here.

For the cyclist, Bermagui is the perfect base from which to start a number of coastal rides—those south along the cliff tops to Cuttagee Beach, and on to Mimosa Rocks, the Biamanga National Park, and to the north, along the Bermagui walking track. There are delightful rides through the magnificent spotted gum forests, and rides beside Wallaga Lake. There is ever-changing scenery, wetlands—some with bird observing hides—with coastal lagoons at Cuttagee and Long Swamp just north of the town, and rugged headlands of the Mimosa Rocks National Park to the south. 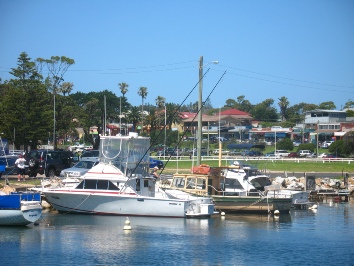 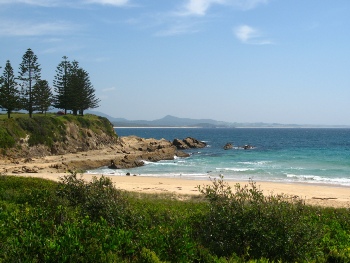 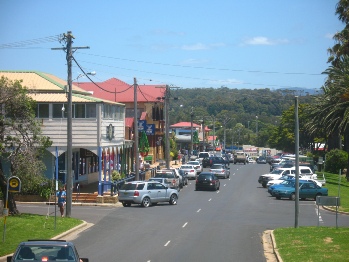